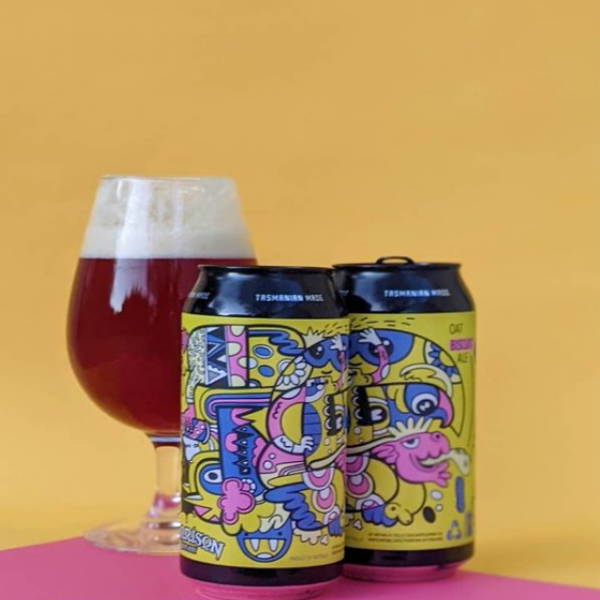 Today Tasmania hums with brewing activity, but over a decade ago there was just five operating on the picturesque isle. After winning a series of homebrew competitions, Paul Morrison decided that a life in beer was more appealing than that of an orchardist and, after marrying Mel in October, he and his new wife launched Morrison Brewing in Launceston, November 2011.

Debuting with their signature Irish Red ale, the core range currently encompasses an Irish Stout, English Bitter, Session Ale, Pale Ale and Tasmanian IPA. While the Morrisons love classic European styles, they are also keen to experiment, something which their petite, 500 litre brew kit provides the perfect level of flexibility for.

This month’s Hops To Home exclusive collaboration beer has its origins in a beer brewed for the local Fresh Hop Beer Festival, as Mel Morrison explains.

...those beers are Paul's ideas, but this ones mine. 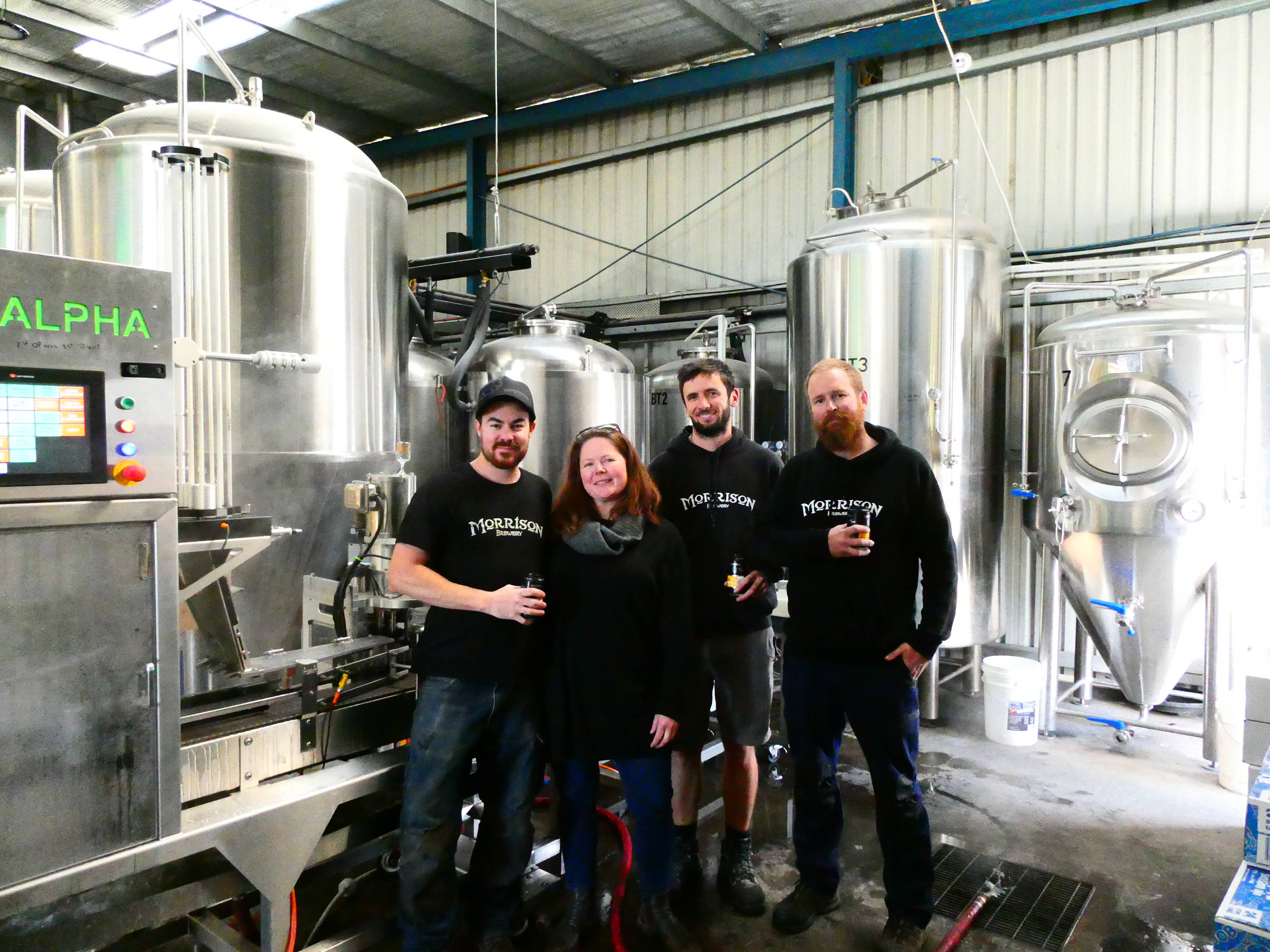 “Originally this was a fresh hop beer, and I’m so happy to have the opportunity to brew it again, although this time with a modern hop blend. It’s one of my personal faves because I prefer malt driven beers. We enjoy brewing beer with food each year for GABS, and those beers are Paul’s ideas, but this one’s mine” she says laughing.

“Red IPA’s have a toasty biscuity flavour thanks to the malt used to give it that extra depth, and slight sweetness. This balances really well with the hop characters, so they still shine through but they won’t rip the enamel off your teeth like some big IPAs do.

“The oatmeal biscuit is a real Aussie icon, and it’s good to work with food that enhances the beer’s flavour profile. It’s definitely showing oatmeal biscuit flavours, and a silkiness from the oats”

For Mel and Paul Morrison, the getting their Oatmeal Red IPA into cans is just one part of the experience. Sharing it with others, as they’ve done for a decade, is the golden syrup in the biscuit. 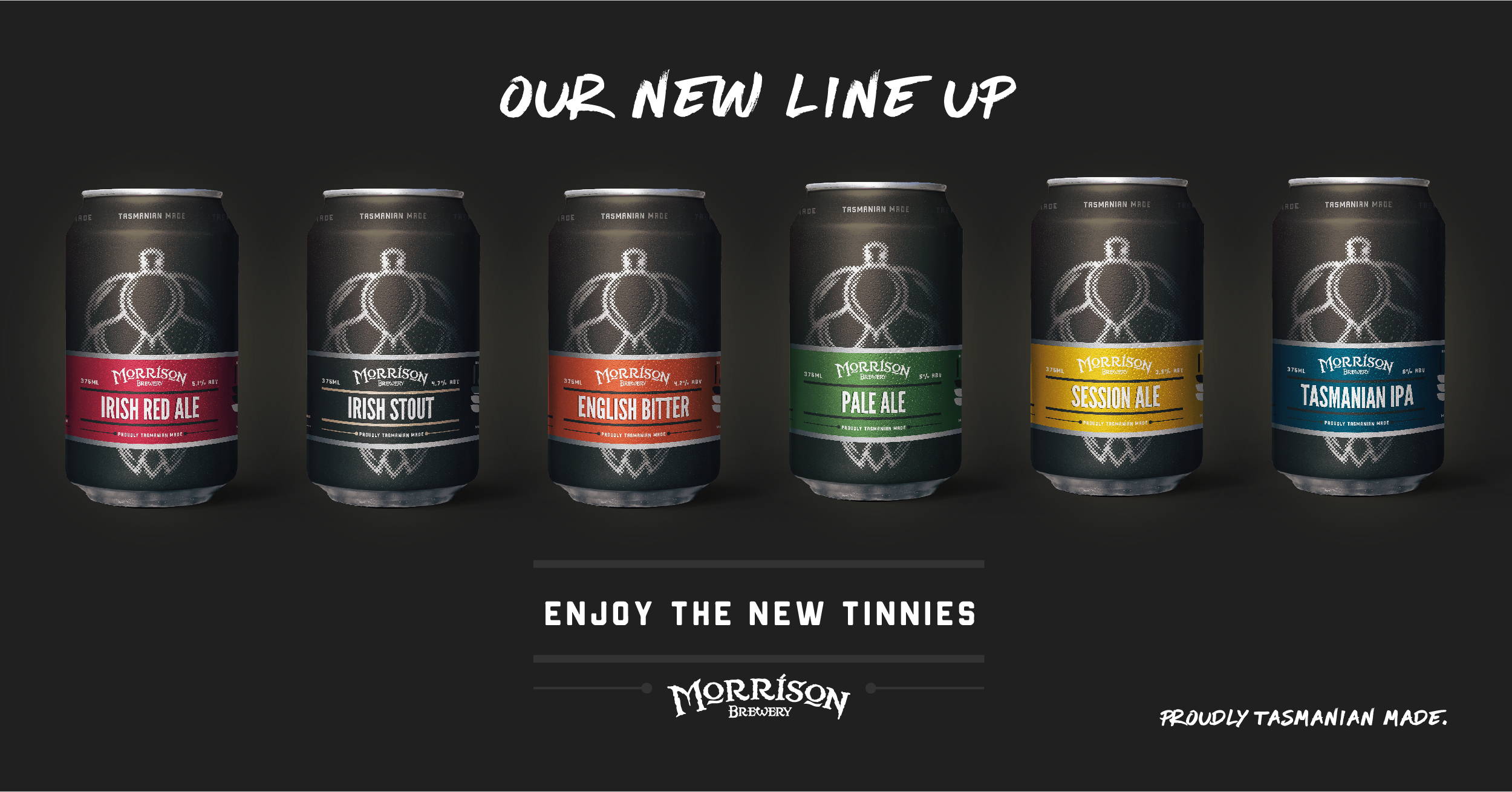