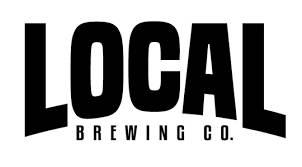 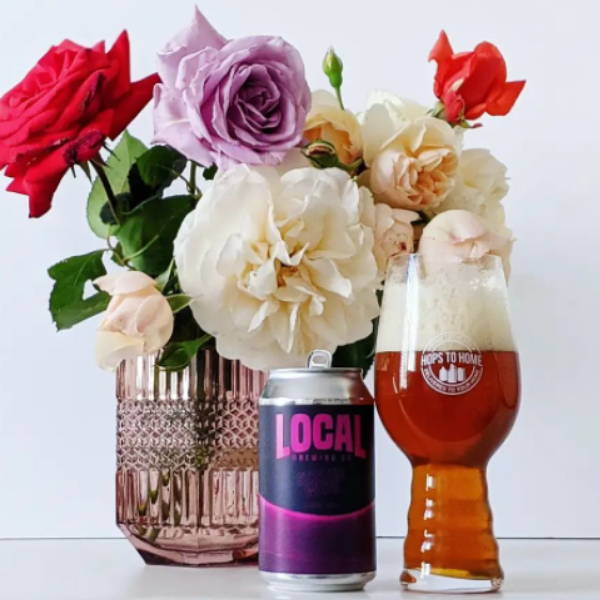 Founded in 2019, Local Brewing was formed by a group of university mates who believed in making great beer and doing good. It’s the latter which lead the Clifton Hill team, in Melbourne’s inner North, to partner with Second Bite, a not-for-profit organization supporting those in need around Australia.

Their charitable partnership donates a meal to those in need for every Local pack or pint sold, over 40,000 meals to date, and has also sparked creative fermentation closer to home, as the brewery’s Alex Kirkman explains.

“We wanted to highlight food insecurities. There’s a lot of food waste in Australia, and no one seems to talk about it”

“At the brewery, we’ve also turned rescued fruit and bread that was going to waste or landfill into weird and wonderful beers”

However, it’s a punchy, new hop, and archetypal beer style, that’s grabbed the attention of the Local team for this month’s exclusive Hops To Home collaboration, Alex says.

“We have been wanting to make an IPA with the Strata hop variety for a while, and this Hops To Home collab was the perfect opportunity."

“We have been wanting to make an IPA with the Strata hop variety for a while, and this Hops To Home collab was the perfect opportunity.

“Everyone seems to be doing a doing Hazys or NEIPAs, and it’s been so good to go back to classics. We have always been big fans of the OG West Coast IPA. It was the style that crafted and shaped the industry we have today. “We also love the Strata hop with its complex profile. The word strata means layers, so the Stratum collab beer name is all about layers of flavor.

“Pouring a rich auburn colour with a white-ish straw head, there’s really deep orange and pithy grapefruit. As it warms, there’s berry and spice, with a very dank with piney resin at the end, and that classic West Coast bitterness”

In the meantime, read about some of the other exclusive Hops to Home collaborations below.